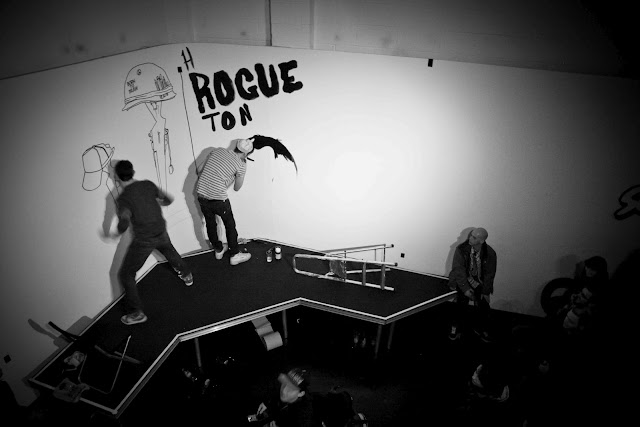 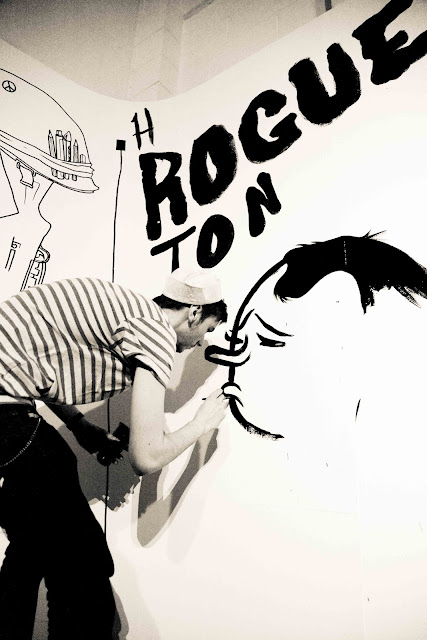 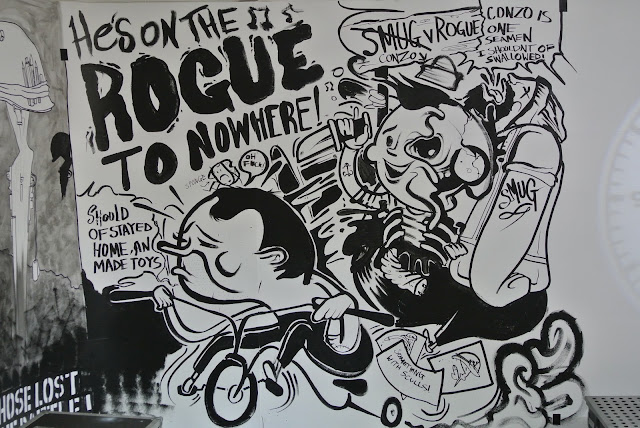 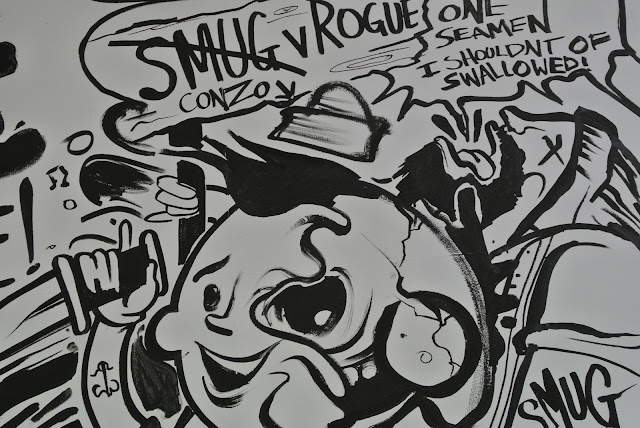 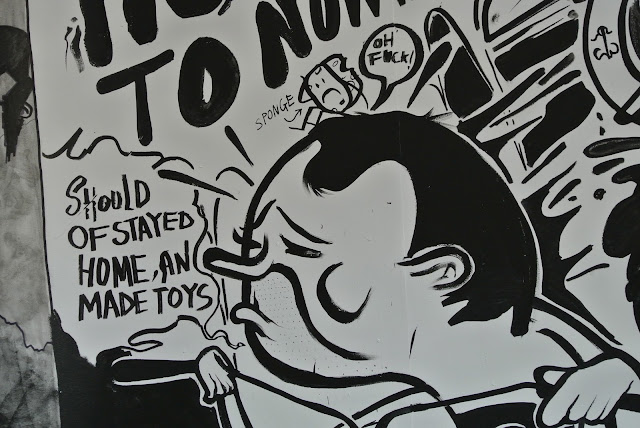 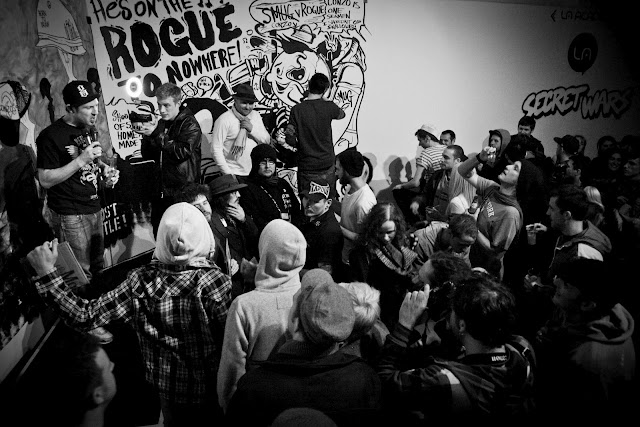 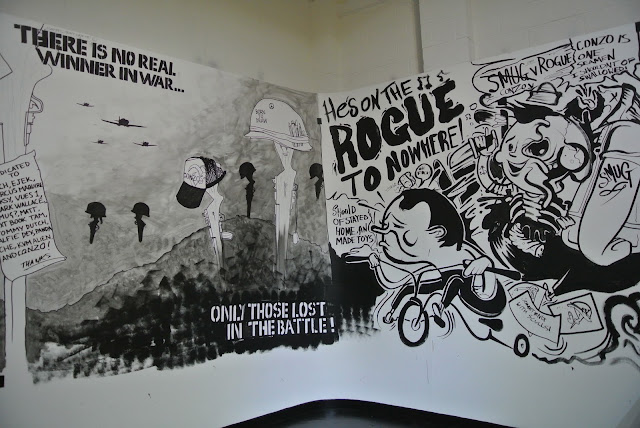 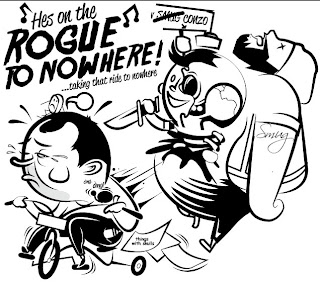 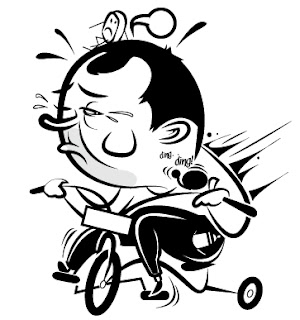 So it was the Glasgow Secret Wars Grand Final at last on Friday 3rd Jan 2012.  As-well as being the main organiser, I had to step in for Smug who was meant to be battling in the final.  I had a laugh with it by poking fun at myself as I wasn’t even meant to be in the Grand Final! Read below for a description of what my piece was all about, pretty funny…. so I thought! ha.


A funny representation of me being reincarnated and bursting through my last opponent who defeated me (Smug) digestive system and out for the kill again chasing Rogue down the ‘Road (Rogue) to nowhere’ (talking heads song) as I was knocked out in the previous semi final round by artist Smug by half a decibel. But due to unfortunate events and timing Smug had to drop out, which put me in the Grand Final for a second chance.