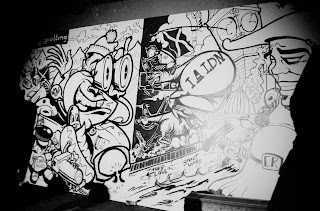 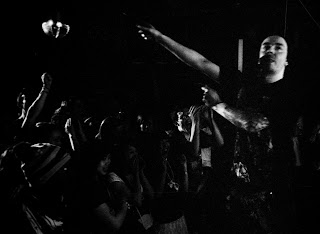 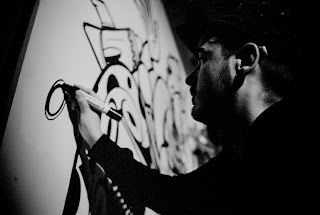 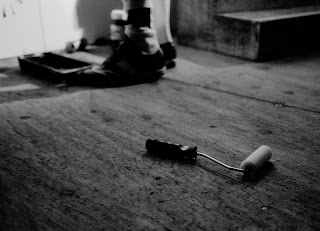 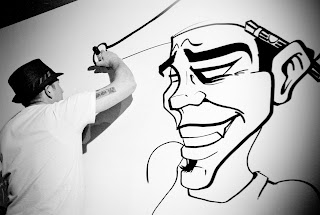 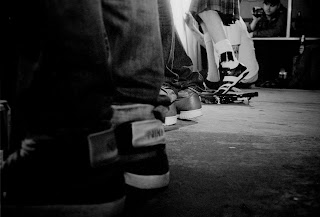 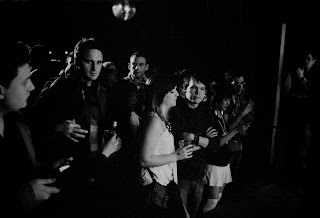 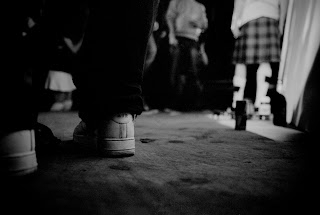 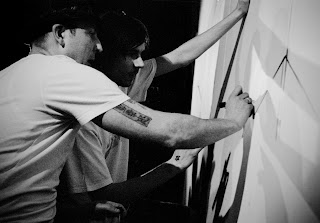 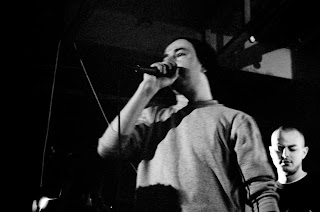 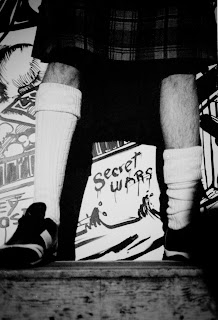 The night was booming! The tunes were throbbing with the amazing DJ set!

It was a close battle with both teams flexing different styles, Jimi and Teck flew in just hours before the battle so they were jet lagged but as usual the gents morphed up a beautifully clean, bold and well composed battle piece taking a striking lead from the start. The Scots, Vues and Conzo brought two different styles to the table stirring up a tasty Glasgow flavoured inky broth!

*Crowd Vote (an obvious one!) – Scotland

Thanks to Edding for supplying the markers and thanks to all those involved and who helped make Scotland’s 1st ever Secret Wars happen!!!

Winner Of Supreme Being Design CompetitionSCOTLAND vs ENGLAND – SECRET WARS